The original clinical description of ADHD is usually attributed to George Still, who in 1902 described 43 children with characteristics of aggression, defiance, emotionality, disinhibition, limited sustained inattention, and deficient rule governing behavior. Still hypothesized that the central feature of this disorder was a "defect in moral control". Still also noted that this disorder could occur in individuals with or without cognitive deficiency and with or without known neurologic disorders. He considered it a deficiency of sustained attention. 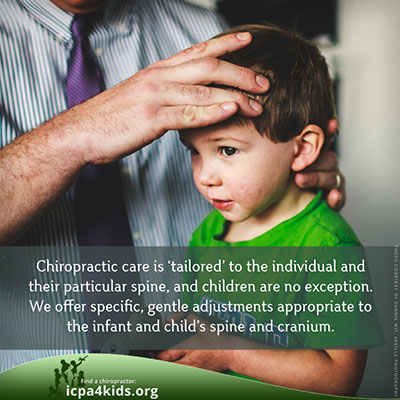 In the first half of the 20th century, the disorder was examined based on its relationship to insults to the brain, including infections, toxins and head trauma. It was noted that the characteristics were similar to animal and human findings with characteristics resulting from damage to the frontal lobes of the brain. Hence, the term "minimal brain damaged" was coined and later to "minimal brain dysfunction" to reflect the finding that no known damage could be found.

Based on these and other reports, ADHD is perhaps one of the most common psychiatric diagnosis for children less than 18 years of age (7). One may wonder as to the varying figures in these prevalence studies. This question highlights the first controversy of ADHD that will be addressed. That of the diagnosis (or misdiagnosis) of children with ADHD.

Diagnosis of ADHD
ADHD is diagnosed based on a cluster of behaviors with no biological markers. As Wender (8) commented, "The published diagnostic criteria lend an aura of objectivity to the diagnosis, but the application of these criteria is based on subjective judgments regarding the accuracy of information given by parents and teachers.
Medical Approaches to ADHD

Although there are several medical approaches to the treatment of patients with ADHD (i.e., behavioral modification, alternative therapies, etc.), methylphenidate (Ritalin) is the medication that is almost universally prescribed for children with ADHD, while selective serotnin reuptake inhibitors (SSRIs) is gaining widespread popularity. Ritalin is a central nervous system stimulant that affects the core behavioral features of ADHD; namely, age-inappropriate levels of inattention, impulsivity and hyperactivity. It has effects similar to both amphetamines and cocaine.

Signs of Ritalin (12) overdose include the following:

Concern about Ritalin use in the school systems throughout the country is such that the Texas Board of Education adopted a resolution that schools consider non-medical solutions to behavior problems. The Colorado School Board has approved a similar resolution. In Connecticut, the Legislatureapproved unanimously (and signed by Gov. John G. Rowlands) to prohibit teachers, counselors and other school officials from recommending psychiatric drugs for any child. Other states are following suit (15)